First of all, we should understand what catering is and what it is eaten with.

The term “catering” originates from the English “catering” and means a kind of field restaurant.

The essence of this service lies in organizing field banquets, receptions and other events at which food acceptance occurs.

Perhaps, we should start with the fact that catering has quite ancient roots. Its ancestor can be considered Jean-Francois Vatel, who served at the court of king Louis and was famous for a very talented organization of grand outdoor feasts.

But modern catering is much broader concept than just a field feast.

This includes organization of banquets, receptions, and barbecues on such occasions as weddings, anniversaries, and even children’s birthdays.

It should not be forgotten that the catering service is not only the ability to feed customers and guests, but also a whole range of rules for serving dishes and organizing the entire process.

Modern catering companies that keep their finger on the pulse and follow the trends of the new world have long realized that working in tandem with a professional event team provides an opportunity to expand not only their menu, but also go beyond the usual. Because the organization of space, whether it is the design of a banquet hall, whether it is, for example, a presentation of a new film, or perhaps an opening of a new cinema — is nothing but a single whole thematic accompaniment to the entire celebration, during which every detail is very important. That’s why catering should not only pursue the goal to feed, but also to surprise guests, turning the holiday into a unique and memorable event.

Table setting is of substantive importance, because the dishes must meet not only the rules of etiquette, but also the theme of the day. Glasses, vases, cutlery, space design, format of the held event, entertainment and, of course, food — all this creates a harmonious atmosphere.

We present you a selection of the most original dishes that we surprised our guests with at the events of the past year.

At the premiere of one of the most anticipated films of the year, “1917″, the atmosphere of the First world war was recreated.

The presentation was organized in a very original way, starting from invitations, in the style of draft leaflets to the design of the lounge. This is the model of a fighter plane, soldiers with rifles, trenches with barbed wire, everything that could, like a time machine, transport the guests to those days.

You will ask what was on the tables? Perhaps this is one of the most striking details of the evening — military rations!

Yes-yes! It is buckwheat with goulash, soup, rye bread and even “100 grams for courage”, which you could get after the game … of draughts.

The presentation made a great impression on the guests. Everyone, who was there, persistently repeated that they felt the spirit of those years, because they held in their hands the same army mugs, flasks and even pots.
But at the opening of one of the elite cinemas of our city, Cinema “Azerbaijan”, where the very name speaks for itself, everything, beginning from drinks and ending with desserts, was original national cuisine.

Those were the miniature versions of baklava, shekerbura, kutabs on skewers and, you will not believe your eyes, even many varieties of the national dolma.
Perhaps you have already guessed that part of the composition were drinks that also emphasized the true roots, appearing before the guests in the form of various wines, juices and the most important source of health – ayran!

We also did not avoid the children’s celebrations and plunged children into the world of their favorite characters, such as “Alice in Wonderland”, “Minecraft”, “Barboskiny” and many-many other characters.

We can endlessly list the sophistication and uniqueness of each catering service, but what could be better than trying to come up with your own theme, and we will only have to make your dreams come true! 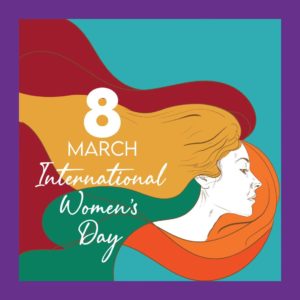 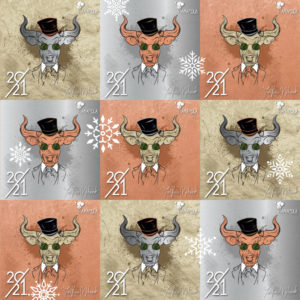 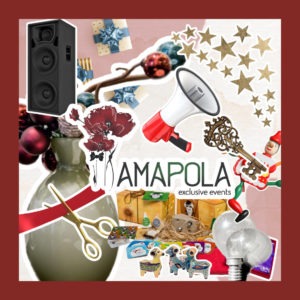